Question: How does VVDI2 key programmer work with a dump? Announced that it will replace tango and tm 100

I would personally still buy VVDI2 Basic and NOT TM100.

Fly company only know how to speak English when selling items and after sales service they don’t know English except the word $100.

I have 2 x TM100 units that went faulty for no reason. The one was sent back and paid $100 + Shipping costs and it worked for few months and DEAD again.

They cannot help resolve any bugs or issues with their devices whereas so far I see Xhorse has been helping resolve many bugs that were complained about.

It is allright for many older cars.

Tm100 is the same as the Tango clone, and they cover a bit more.

Still not as good as Tmpro and Tango.

If you buy just the basic vvdi2, then you better buy the tm100.

But it mostly depends on the brands of cars that you want to do. 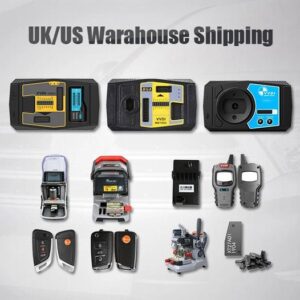 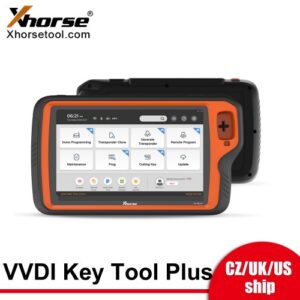